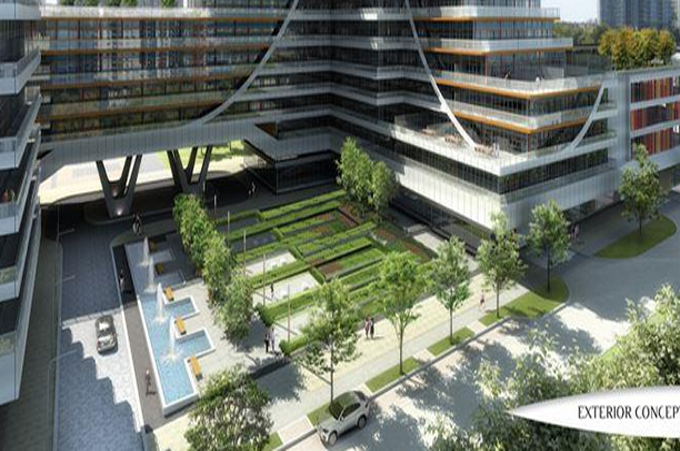 Coming soon to Highway 7, in the heart of Vaughan’s neighbourhood. Plaza, known for 1 Yorkville, Musee & King West Condominiums, is excited to announce the launch of:

The award winning Plazacorp will be responsible for erecting The Met Condominiums in Vaughan.  The latest project Plazacorp has just opened up are the 50 Wellesley Condominiums at 50 Wellesley Street East in the core of Toronto.  The Met Condos will be Plazacorp’s first foray out of the city of Toronto core and will bring exciting designs and floor plans to the city of Vaughan.  Plazacorps exciting other projects include 1 Yorkville, King West Condominiums and The Tower Condos in Liberty Village, as well as Emerald Park Condos in North York by the Sheppard Subway Station.

Plazacorp is responsible for over 5,000 condominium suites and condo units in the Toronto area and is one of the most experienced residential condominium construction and development companies.  The Met Condos by Plazacorp will be one of the hottest new projects in Vaughan in 2014.

The Met Condominiums will be built in the area of Vaughan known as Woodbridge just north of Highway 7 and on the east side of Jane Street.  You will have great access to many transportation routes at The Met Condos with T.T.C., Go Train, and many highways nearby.  The Met Condominiums will be perfect for T.T.C. access as it will connect into the new Jane Street subway station.  The Go Train is to the north on Rutherford Road and can take you into the core of Toronto.

There are also many York Region Transit buses that will run through the city of Vaughan and into other areas of York Region.  There is also quick access to Highway 7 and Highway 407 ETR which can take you east or west, as well as Highway 400 to the west which can take you north to Barrie or south to Highway 401.  There are many grocery stores that will be close to The Met Condominiums with Longo’s and Costco to the west on Highway 7 and Longo’s to the north to serve all your grocery needs as well as many independent grocers in the area.

The closest indoor malls to the site of The Met Condos includes the amazing Vaughan Mills Shopping Centre to the north with over 200 stores, shops, restaurants, and even a bowling alley, or you can head south to Yorkdale Mall which also has over 200 stores, shops and many restaurants.  The Met Condominiums will be close to every amenity you will need and be right by many industrial businesses where you can work. 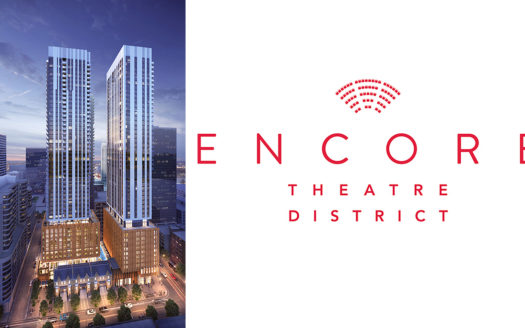 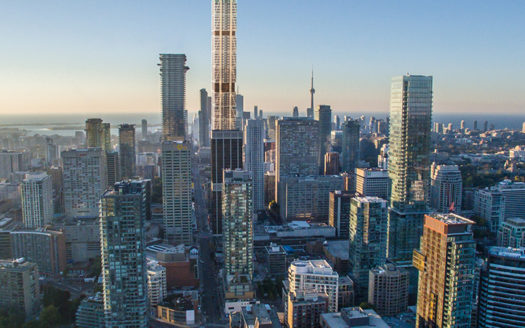 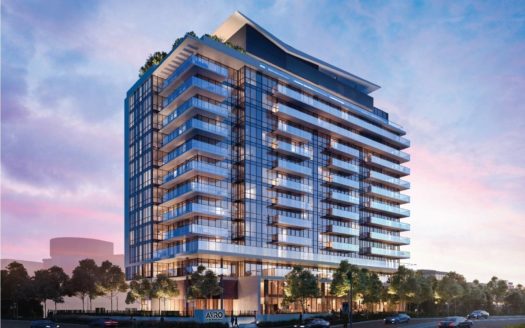