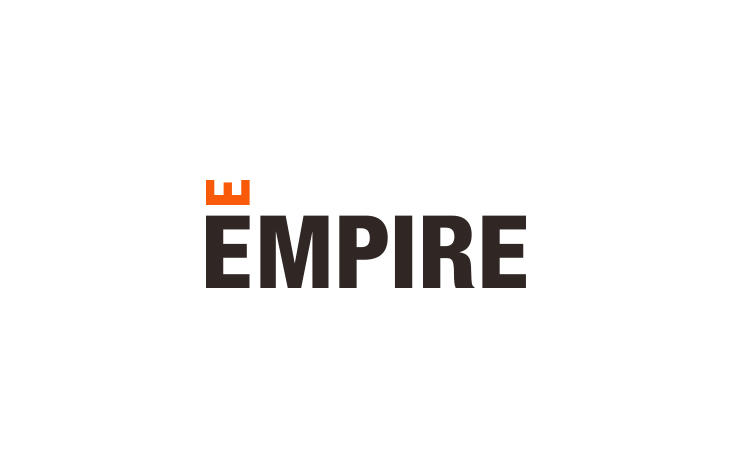 It’s approved for 47 storeys and 304 residential units, although details about the unit mix and dimensions have yet to be finalized. An exciting roster of amenities will be included at Empire Maverick Condos, including a large outdoor terrace overlooking the city with plenty of space for barbecuing, dining and lounging. A spa, fitness centre and co-working space are also planned, which will eventually make this a spectacular building…

1181 Queen West Condos By Skale Developments
What Are Platinum Agents?