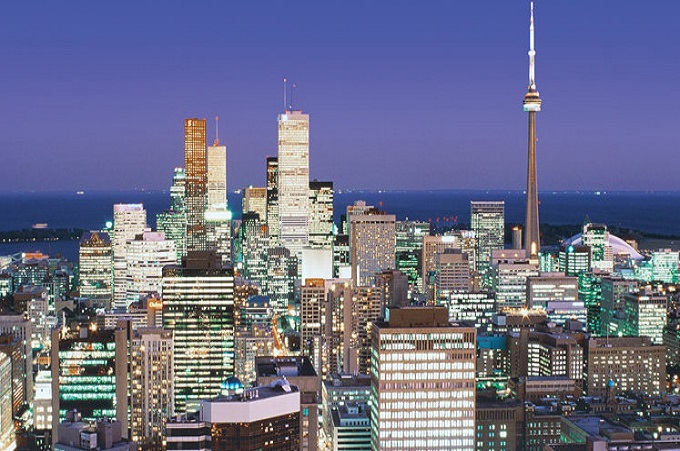 The builder of this future project at 88 Queen Street East is the Lee Development Group.  The Lee Development Group has been responsible for the construction of three other developments in the Toronto area including May Tower and Eclipse Towers in the Scarborough Towne Centre area, as well as the luxury One Saint Thomas building just south of Yorkville in the heart of Toronto.

The property located at 88 Queen Street East in Toronto is bordered by Queen Street East to the south, Shuter Street to the north, and in between Dalhousie Street and Mutual Street to the west and east.  The property is currently used as a pay parking lot and no development application has been received yet by the city of Toronto.  The site measures out to 2.47 acres, and an old OMB report has it slated for a possible five buildings.

The neighbourhood around the future site of 88 Queen Street East has many amenities nearby including parks such as Moss Park to the East and St. James Park to the south.  St. Michael’s Hospital is located to the west, and further to the west is Toronto’s Eaton Centre and access directly into the subway system.  The site also has a short walk to the main campus of Ryerson University.  The grocery stores in the area include St. Lawrence Market to the south, as well as Metro and Sobey’s in the area.  Expect a new big box retail market to be built nearby as this site will need a new grocery store to service the near 1,000 suites which will possibly be built.